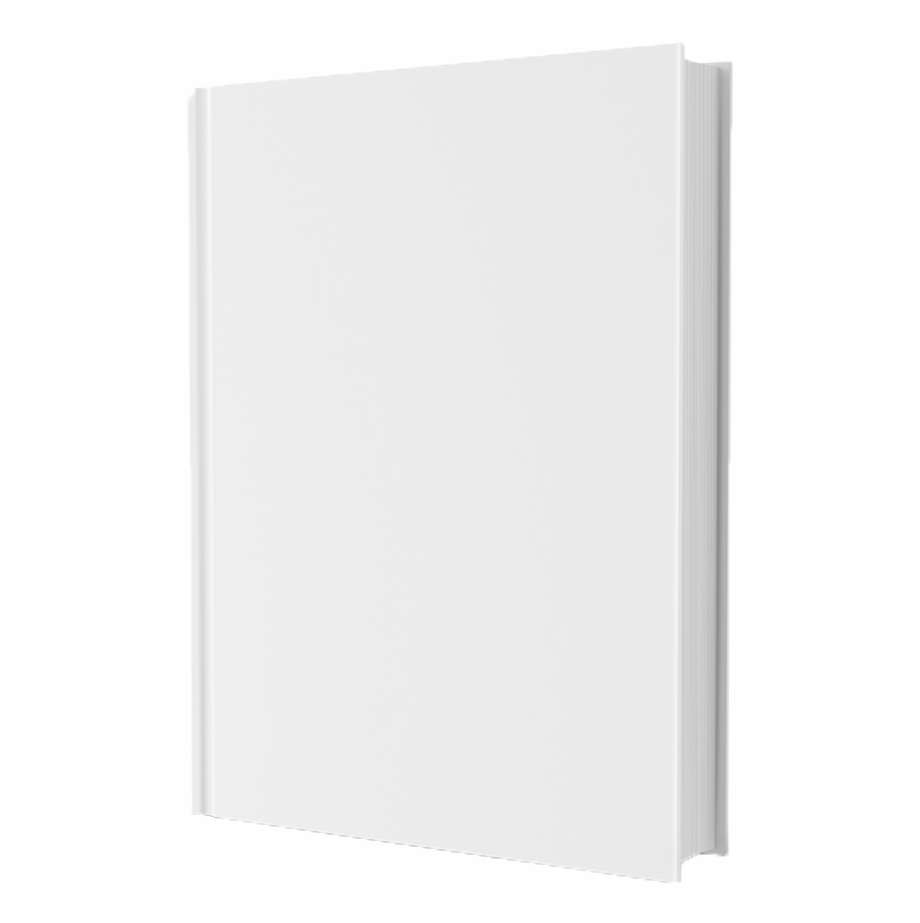 The Heart of Mid-Lothian, Complete

The Heart of Mid-Lothian is the seventh of Sir Walter Scott's Waverley Novels. It was originally published in four volumes on 25 July 1818, under the title of Tales of My Landlord, 2nd series, and the author was given as "Jedediah Cleishbotham, Schoolmaster and Parish-clerk of Gandercleugh". Although the identity of the author of the Waverley Novels was well known by this time, Scott still chose to write under a pseudonym. The book was released only seven months after the highly successful Rob Roy. Scott was at the time recovering from illness, and wrote at an even more furious pace than usual. When the book was released, it more than matched the popularity of his last novel.

The Heart of Midlothian is often regarded as Scott's finest novel. Much of the dialogue is in Lowland Scots, and some editions carry a glossary.

The title of the book refers to the Old Tolbooth prison in Edinburgh, Scotland, at the time in the heart of the Scottish county of Midlothian. The historical backdrop was the event known as the Porteous riots. In 1736, a riot broke out in Edinburgh over the execution of two smugglers. The Captain of the City Guards, Captain John Porteous, ordered the soldiers to fire into the crowd, killing several people. Porteous was later killed by a lynch mob who stormed the Old Tolbooth.

The second, and main element of the novel was based on a story Scott claimed to have received in an unsigned letter. It was about a certain Helen Walker who had travelled all the way to London by foot, to receive a royal pardon for her sister, who was unjustly charged with infanticide. Scott put Jeanie Deans in the place of Walker, a young woman from a family of highly devout Presbyterians. Jeanie goes to London, partly by foot, hoping to achieve an audience with the Queen through the influence of the Duke of Argyll.

Jeanie Deans is the first woman among Scott's protagonists, and also the first to come from the lower classes. While the heroine is idealised for her religious devotion and her moral rectitude, Scott nevertheless ridicules the moral certitude represented by the branch of Presbyterianism known as Cameronians, represented in the novel by Jeanie's father David. Also central to the novel is the early-18th-century Jacobitism, a theme found in so many of Scott's novels. Scott's sympathies can be seen in the ideal figure of the Duke of Argyle, a moderate on these issues.

La Vendéenne, described by Francis Gribble as "a drama based on the plot of The Heart of Midlothian" was written for the stage debut of the celebrated French actress Rachel and was first performed 24 July 1837.[1] Though, doubtless there were many unlicensed adaptations of Scott's work produced for the stage on earlier dates, The Heart of Midlothian was adapted for the stage by Dion Boucicault in the 1860s. It has been adapted for the screen twice in 1914, once under the same name, and once under the title A Woman's Triumph. A television version was released in 1966. Two operas have also been based upon the novel – La Prigione di Edimburgo (Imprisoned in Edinburgh) by the Italian composer Federico Ricci (1809–1877) and Jeanie Deans by the Scottish classical composer, Hamish MacCunn (1868–1916).